The Effectiveness of pure “psychotherapy apps” could be overrated 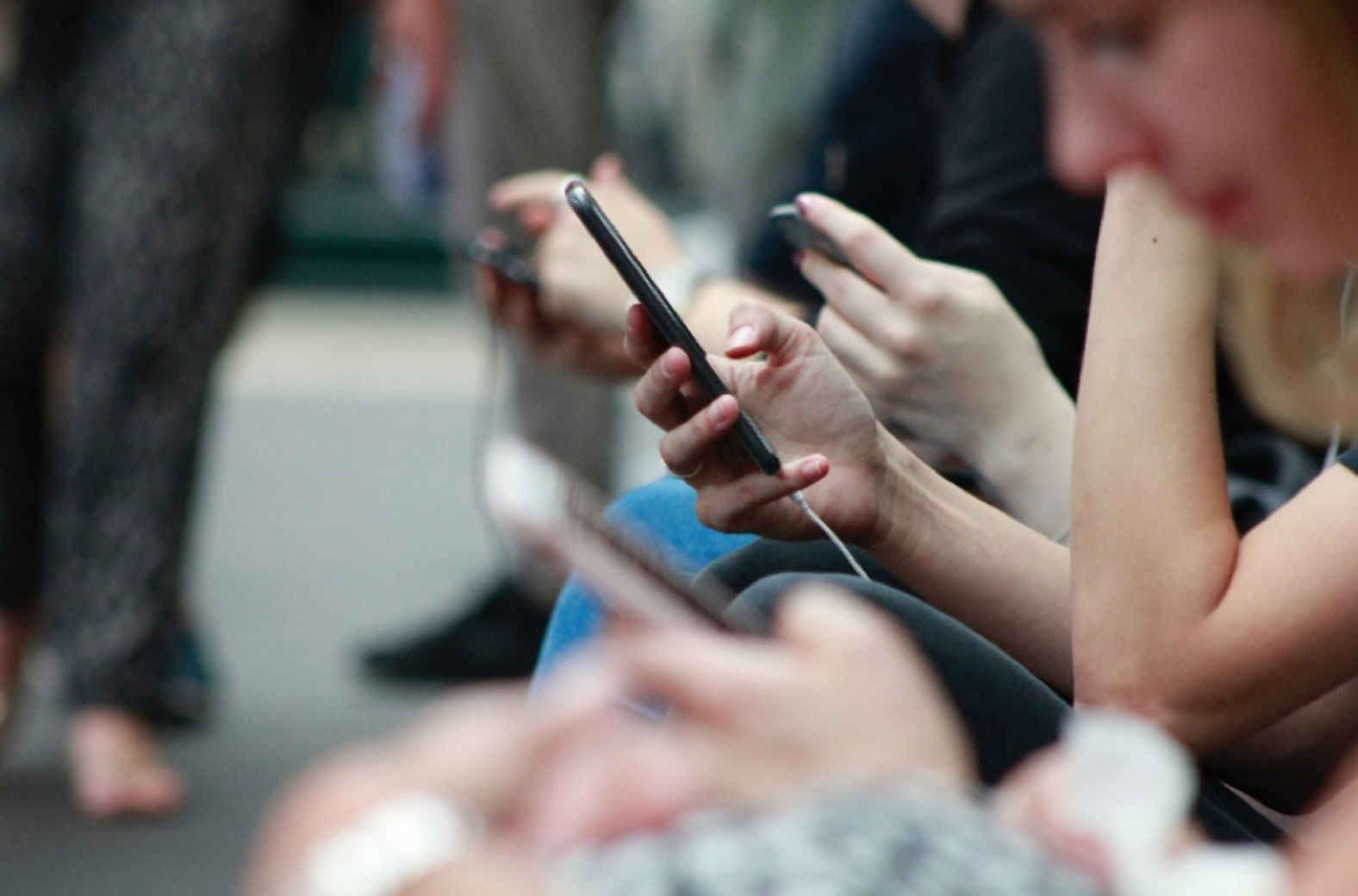 The number of available apps for mental health is steadily increasing in the app stores. In principle, apps could be a low-threshold, anonymous, time- and location-independent and cost-effective supplement to traditional mental health treatment options, but their effectiveness is still largely unclear.

In a recently published systematic review, Kiona Weisel et al. examined the effectiveness of smartphone apps as a stand-alone treatment for mental health. The meta-analysis included randomized controlled trials that examined apps for the treatment of adults with increased symptoms of mental disorder compared to a control group. A total of 19 studies with 3681 participants were found with apps to improve depression, anxiety disorders, alcohol consumption, smoking, post-traumatic stress disorder, sleep disorder and self-harming thoughts and behaviors.

The results showed that smartphone apps had only small effects on depression and smoking behavior, whereas there were no effects on anxiety, self-harming thoughts and behaviors and alcohol consumption. Individual studies with apps for post-traumatic stress disorder were also not effective, while large effects were found in two individual studies on sleep problems.

Apps have enormous potential, but the current study situation is sobering. The approach must be fundamentally distinguished from web-based treatment formats for mental illness, for which numerous studies show that they can have great effects on a wide range of mental illnesses, many of which are even comparable with those of conventional health care services such as pharmacotherapy or psychotherapy.

The conclusion: Smartphone apps cannot be recommended as a stand-alone treatment for mental disorders on the basis of the current evidence. If affected persons are interested in digital care services, they should resort to well-studied web-based offers.

Link to the article